The San Jose dos Campos-headquartered company says, however, that fourth quarter revenue was lower than during the same period a year ago, falling to $1.3 billion during the final three months of the year, compared to $1.8 billion in 2020.

That decline comes as a result of the company delivering fewer jets in the final quarter of the year – 55 compared to 71 in the same period in 2020. 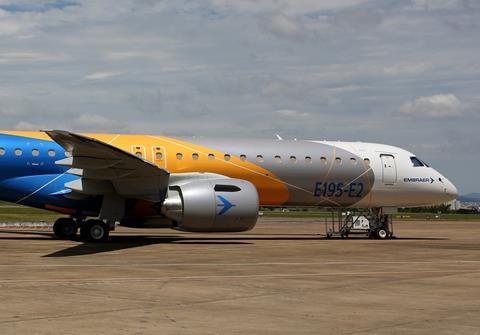 The company will host a webcast on 10 March to detail its fourth quarter and 2021 results.