The certification by the Civil Aviation Administration of China clears the path for Honda Aircraft to begin delivering Elites in a country it has described as ripe with opportunity.

"Since we expanded to China, we have received several orders and have prioritised sales throughout China," Honda Aircraft chief executive Michimasa Fujino says in a 5 August media release.

The company expects to begin delivering Elites to Chinese customers before the end of 2019, it says.

In 2017 Honda Aircraft expanded its presence in China through a partnership with Guangzhou-based Honsan General Aviation, which provides HondaJet sales, service and support in the country, including in Hong Kong and Macau.

"The market here has reached a turning point and I believe the HondaJet will revitalise the aviation business," Honsan chief executive Cheng Qian says. 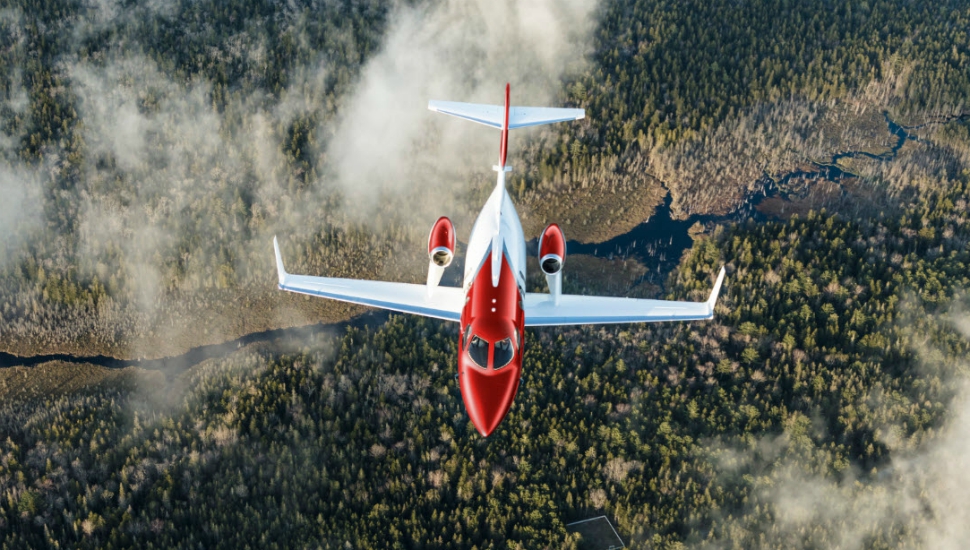 The company unveiled the upgraded HondaJet Elite in May 2018, roughly two-and-a-half years after the 422kt (782km/h) HondaJet HA-420 entered service.

The Elite's auxiliary fuel tank gives it range of 1,437nm (2,661km), 214nm more than the HA-420. The jet carries up to four passengers in the main cabin, though a belted lavatory seat brings capacity to five passengers.