The companies, which announced the deal on 22 July, say the order reflects the strength of the express package delivery market and will help DHL modernise its long-haul fleet. 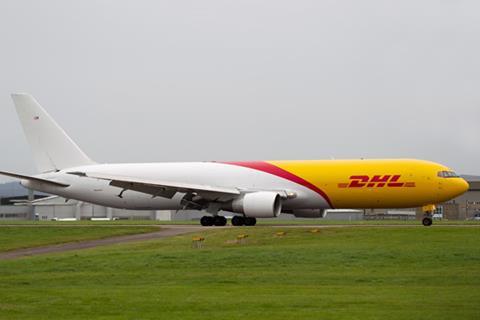 The Chicago-based airframer has received orders for 51 767-300BCFs, though the DHL orders are the first of 2020.

The company has delivered 40 767-300BCFs since handing over the first of the type in 1989, according to Cirium fleets data.

Story updated pon 23 July to include the timing of the conversions, per DHL.