Airbus’s new chief executive, Guillaume Faury, has appointed a top management team, having taken over the helm from Tom Enders on 10 April. 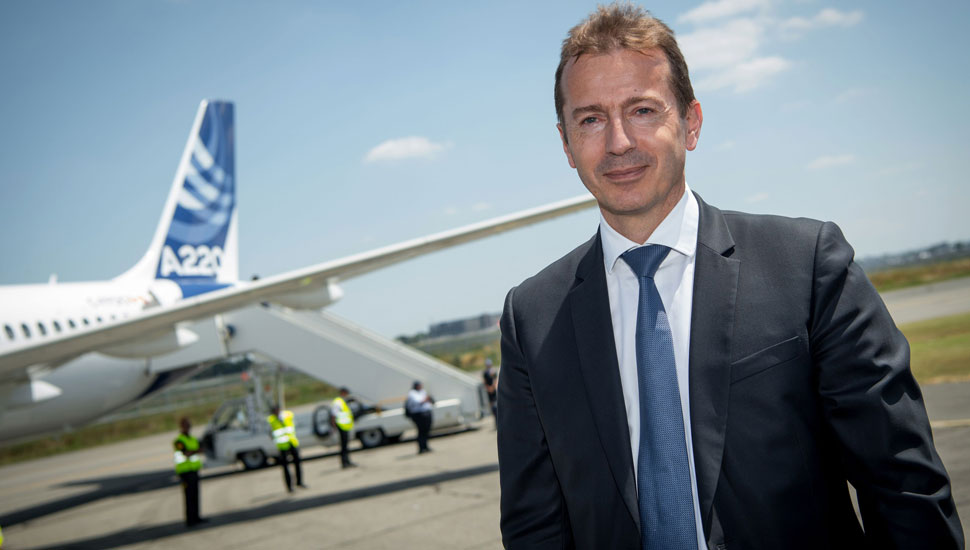 Airbus has not indicated whether a dedicated executive post for the group's largest division will be available in future.

"We are in a period of exceptional change in our industry and we need to prepare Airbus for the opportunities and challenges ahead," says Faury.

He says the airframer will use "new digital technologies to optimise our industrial system and open up new market opportunities.

"Our organisation and ways of working will evolve over time," he says.

A new member of the executive committee is chief finance officer Dominik Asam, who was appointed in 2018 to replace Harald Wilhelm on 1 April.

Wilhelm was due to stay on until the airframer's annual general meeting, also on 10 April.