Lockheed Martin is considering how to build a commercial supersonic aircraft that would draw on the noise-reduction technology it is testing with NASA, making it the latest company aiming to create a market for faster-than-sound travel.

The quiet supersonic technology airliner (QSTA) concept Lockheed announced on 19 June at the American Institute of Aeronautics and Astronautics Aviation Forum is still at the beginning of the design process.

The Skunk Works division of Lockheed in Palmdale, California is building the X-59 test aircraft for NASA in a separate project. The QSTA would be larger than the X-plane with capacity for 40 people, measuring 69m (225ft) long with a 22m wingspan.

Subsonic commercial flights often travel at a high-altitude cruise speed of Mach 0.85, while the QSTA would be designed to cruise above M1.6 over land and at M1.8 over water, says Michael Buonanno, Lockheed Martin's lead engineer on the X-59 programme.

Quiet supersonic technology is key to creating a passenger market for such aircraft because the USA has a M1.0 speed limit for flights over land. The ban is intended to prevent the noise created by sonic booms that can be heard up to 25 miles (40km) away. 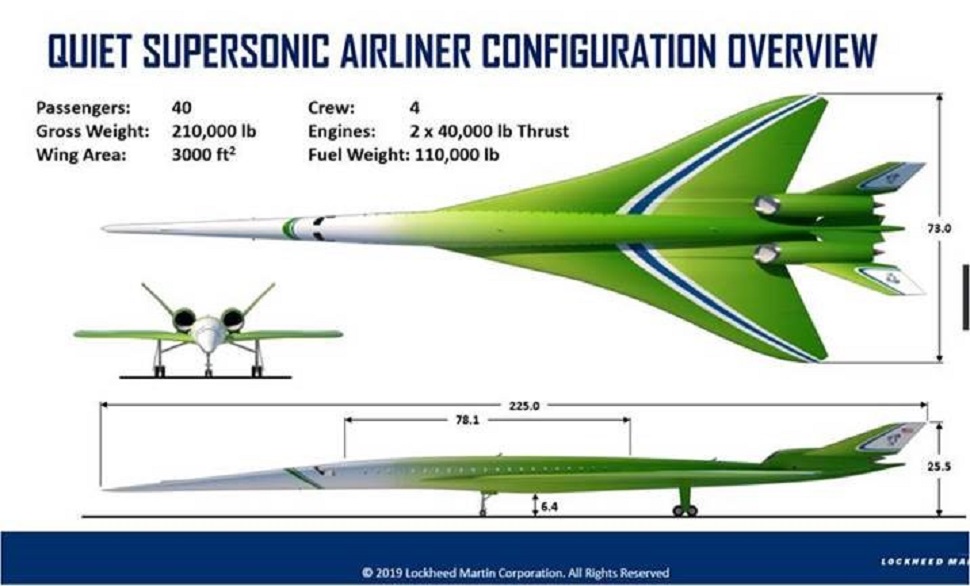 Several other companies have already begun construction of supersonic passenger aircraft with the goal of entering them into service in the 2020s. Buonanno echoes sales pitches from these airframe manufacturers that "people would be willing to pay" to get to their destinations faster than subsonic air travel. These companies aim to reduce initial prices for supersonic travel as the market grows.

Boom Supersonic is the only other firm aiming to build aircraft large enough for commercial flights, while others including Aerion Supersonic and Spike Aerospace are building smaller business aircraft.

"That demand is absolutely there," Buonanno says. "The reason this capability doesn’t exist is some uncertainty about what future regulations [will] look like."

NASA says the X-59 is designed to prevent air shockwaves from colliding and forming sonic booms, resulting instead in more acceptable "sonic thumps". The QSTA would include additional technology to reduce take-off and landing noise, including an engine designed to deaden sound. The X-59, not intended for mass production or commercial flight, will instead include a GE Aviation F414 engine that powers the F/A-18E/F Super Hornet.

"The physics of supersonic flight make it challenging to have a quiet take-off and landing," Buonanno says. "Modifying the way you fly the airplane while taking off and landing would significantly help to reduce noise." 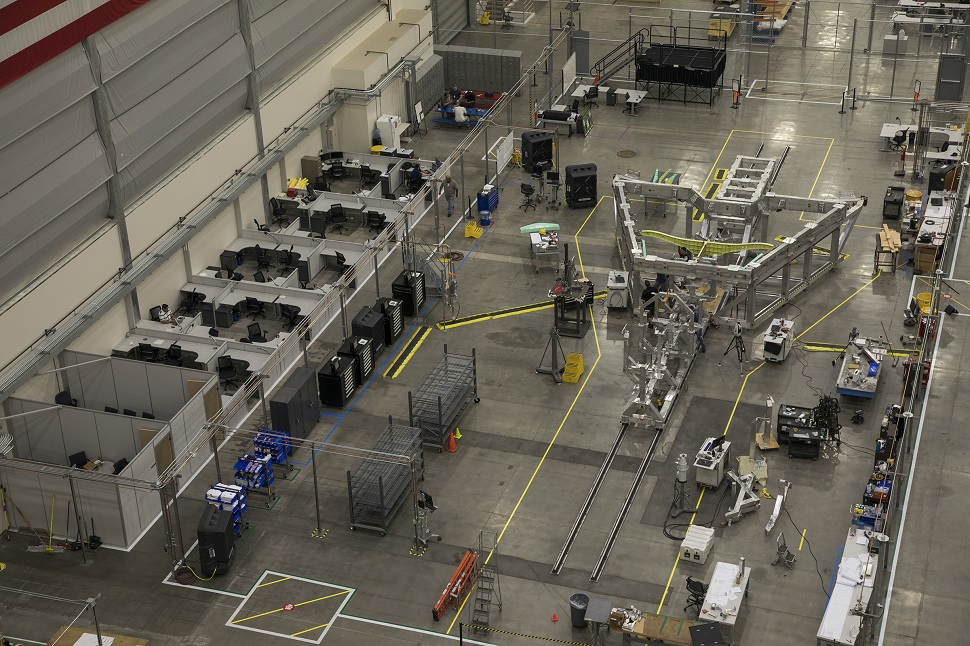 Pilots of both the QSTA and X-59 would steer while looking through video screens instead of cockpit windows because the aerodynamic shape of the fuselages become narrow closer to the front of the aircraft.

Whatever the noise created by the flights, Buonanno says breaking the sound barrier "would be imperceptible" to passengers on board a QSTA.

"There will be similar to slightly better turbulence than a typical airline flight because you are flying higher," he says.

The QSTA and other concepts for supersonic passenger aircraft are being designed to fly between 50,000ft and 60,000ft, higher than most commercial flights.

"Once you go above that altitude the impact of the airplane emissions increases," he says, so Lockheed wants its concept to minimise air pollution during high-altitude flight. 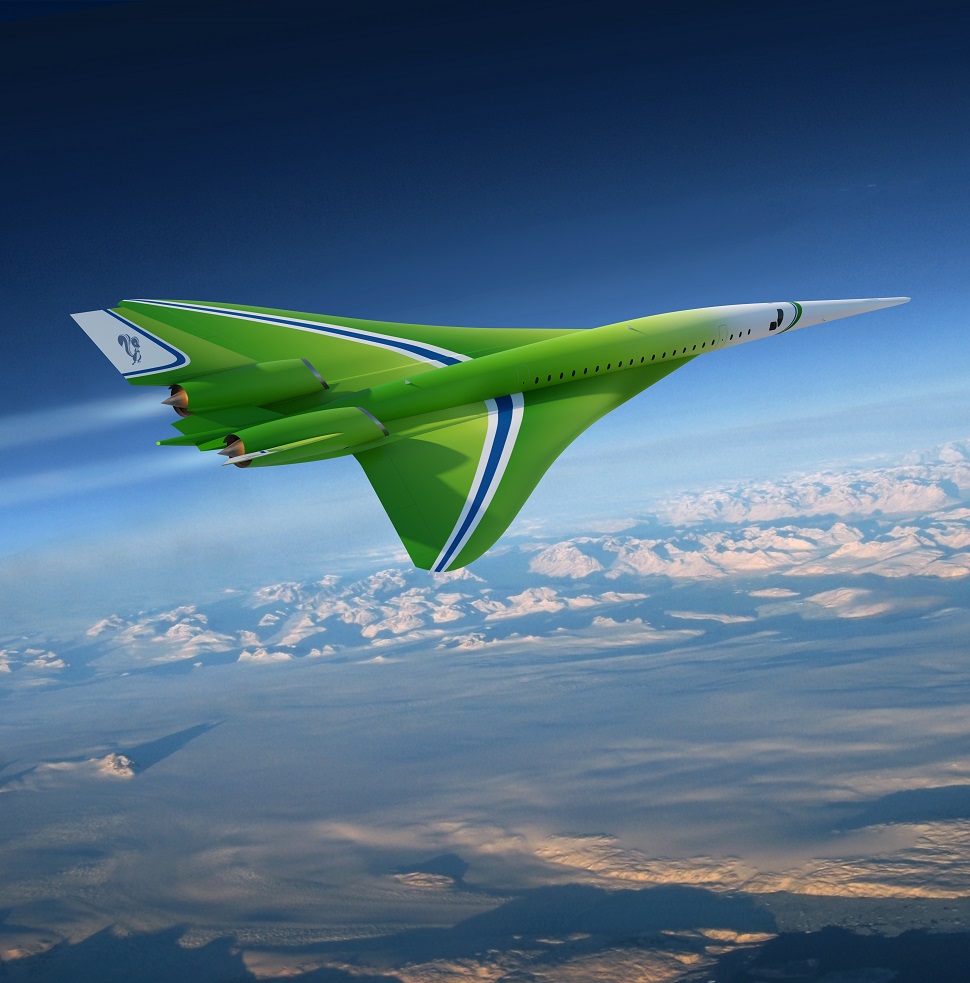 The public will have its say whether it can tolerate noise during X-59 flights. Once the X-plane is built and tested, pilots will fly at M1.5 over multiple communities in the USA between 2023 and 2025 and NASA will survey residents for their responses on noise during the flights.

Those survey results and data from NASA flights will help the US Federal Aviation Administration and ICAO determine what noise and speed limits are acceptable for supersonic passenger aircraft.

Boom Supersonic founder Blake Scholl has said that there will be enough demand for supersonic flights over oceans, even if it takes a few years for regulators to permit flights at faster than M1.0 over land.

Colorado-based Boom is building its XB-1 demonstrator with the goal of flight testing in 2020. Japan Airlines has invested $10 million in Boom with the aim of acquiring up to 20 airliners capable of flying commercial passengers at M2.2. 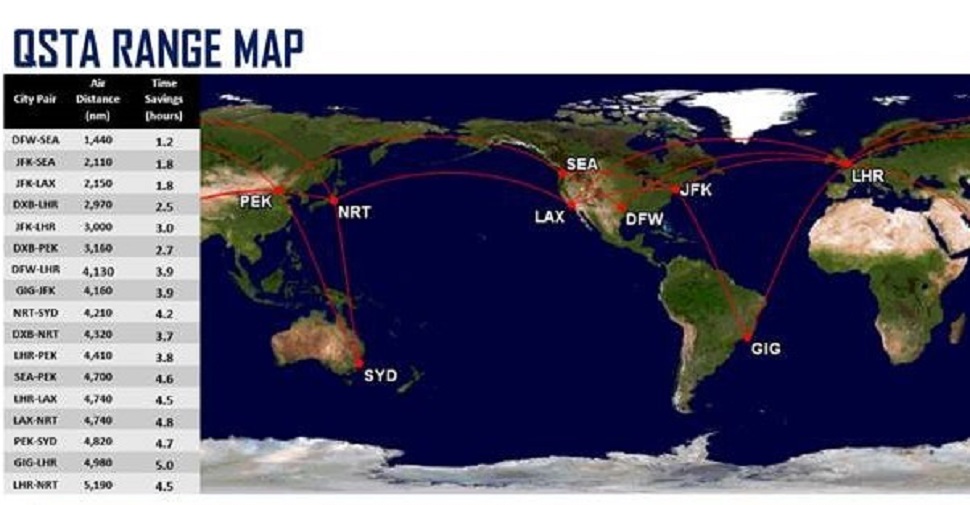