Field Aerospace has performed the first flights of a Hawker 400-derived T-1A Jayhawk trainer to have been equipped with an updated avionics suite for the US Air Force (USAF). 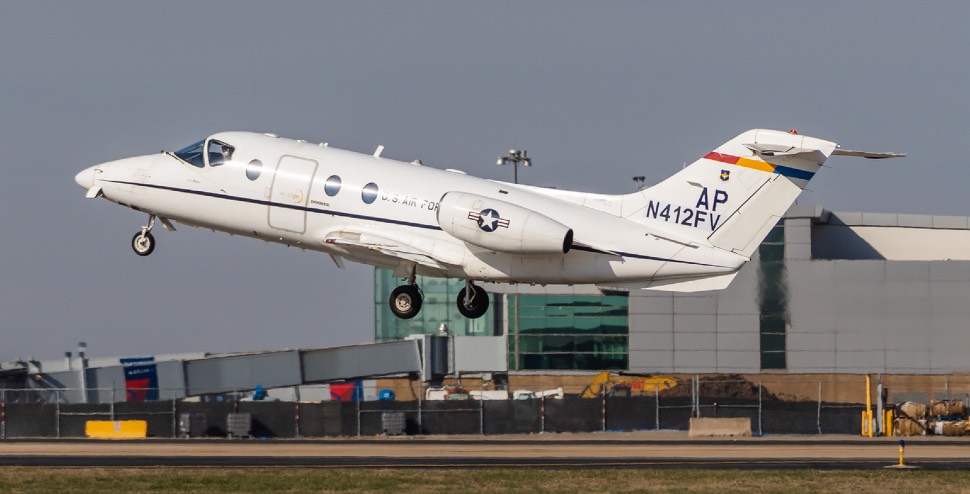 Key elements of the upgrade include integrating Collins Aerospace's Pro Line 21 avionics equipment and adding an automatic dependent surveillance – broadcast out capability, to bring the type in line with US Federal Aviation Administration requirements.

As prime contractor, the company will lead a modernisation activity on the service's entire fleet of 178 T-1As, which are used during combat system officer and specialised undergraduate pilot training. Thirty training devices will also be updated under the activity, which also involves FlightSafety International, HEBCO and Nextant Aerospace.