In a statement posted on its website, Indonesia's National Institute of Aeronautics and Space (LAPAN) says the aircraft took off at 09.10 local time for a 30-minute flight, reaching an altitude of 8,000ft. It classed this flight as the "first engineering development flight test." 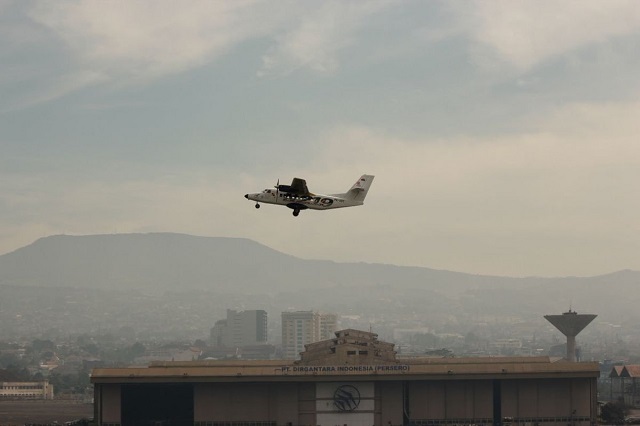 Images and video posted by LAPAN and IAe on social media show that the aircraft registered PK-XDT conducted the first flight, as well as other ground-based tests in the days prior to the first flight.

The N219 will be capable of operating in a number of commercial, military, and parapublic roles. Missions include scheduled and chartered airline operations, troop transport, search and rescue, cargo, and maritime surveillance.