IAG’s Irish carrier Aer Lingus is to open a new transatlantic route to the US city of Cleveland, on the lake Erie coast, in summer next year.

The airline will open the service from Dublin on 19 May 2023, using long-range Airbus A321LR twinjets.

Aer Lingus will operate the route four-times weekly and become the only carrier to operate non-stop to the north-eastern Ohio city from Europe.

Cleveland will bring to 15 the total number of transatlantic routes flown by the carrier.

Aer Lingus says it will offer connections to the US city from nine UK airports, and adds that passengers will be able to use its US pre-clearance system at Dublin to avoid immigration queues upon arrival in the USA.

“Rebuilding connectivity and growing its transatlantic network is critical to Aer Lingus’ long-term growth strategy as it continues its recovery following the pandemic,” says the carrier. 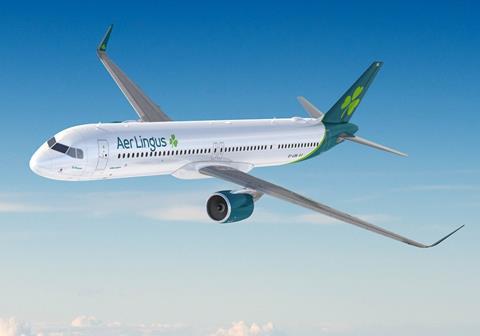