The company’s second-quarter profit, for the three months to 30 June, reached Dhs10 million.

This followed profits of Dhs34 million in the first quarter and Dhs20 million for the fourth quarter of 2020.

Air Arabia says its revenues for the first half reached about Dhs1 billion including a rise to Dhs494 million in the second quarter.

The airline puts its load factor over the last three months at 70%. 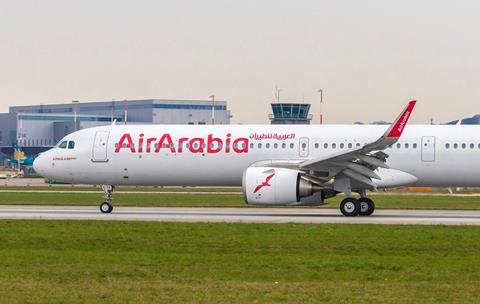 Air Arabia’s fleet has been largely stable, but it introduced an additional Airbus A321LR over the first half taking its total to six.

It also operates 52 A320s with 39 stationed at its Sharjah hub, another nine in Morocco and four in Egypt.