Air Mauritius sells A330 to MonoCoque and Aquila

Air Mauritius has sold one of its Airbus A330s to an entity identified as MonoCoque Diversified Interests.

The twinjet is being assigned to the Irish arm of aerospace asset finance specialist Aquila Air Capital.

MonoCoque, which will manage the aircraft for Aquila, has identified the jet as a -200 variant, formerly registered 3B-NBL.

It was originally delivered new to the carrier in 2009. The aircraft is fitted with General Electric CF6 engines.

Aquila Air Capital says the 12-year old twinjet will be added to its “growing aircraft and engine lease portfolio” and that it intends to have the A330 flying again in the early part of this year.

Air Mauritius has modernised its A330 fleet with the introduction of A330-900s, and its long-haul operation also features the A350-900. 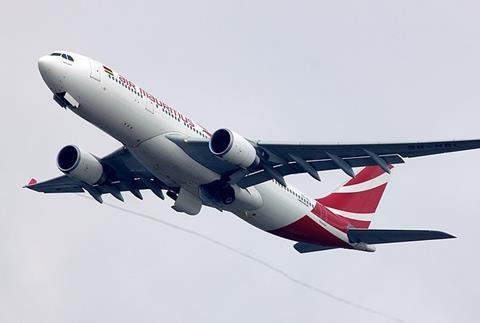