Flybe had been serving several routes from Heathrow before the airline ceased operations in early March.

Documentation from UK airport co-ordinator ACL states that slots for 12 daily flights have been swapped from Flybe to BA under a “remedy slot return”.

Flybe had opened services from Heathrow in 2017 after obtaining slots from Virgin Atlantic’s short-haul operation Little Red, which stopped operating in 2015.

Virgin Atlantic acquired 12 daily remedy slots at Heathrow in 2012, after they were released by BA parent IAG as part of a regulatory remedy to address competition concerns when it took over rival BMI.

ACL’s documentation shows that the 12 daily slots will transfer to BA and be operated as five services to Edinburgh, three to Aberdeen, and four to Newquay, using Airbus A319s instead of Flybe’s Bombardier Q400s.

Flybe had been holding a peak allocation of 204 weekly slots at Heathrow for summer 2020. 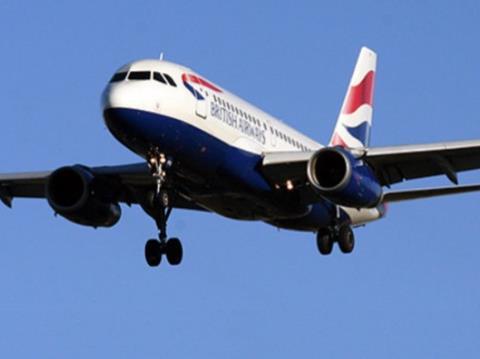