Gulf Air operated a special service to Israel on 18 November, following the diplomatic normalisation agreement signed between the two sides.

The service, GF972 from Manama to Tel Aviv, carried a flight number reflecting Israel’s international telephone code – continuing the symbolism used by a pioneering El Al flight which operated to the United Arab Emirates in August.

Gulf Air used a Boeing 787-9 (A9C-FF) for the service, which transported a political delegation. It departed Manama at around 08:45, landing at Tel Aviv around 10:25. 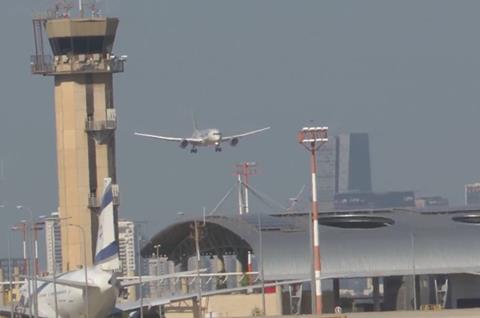 It will enable carriers from each to conduct up to 14 weekly services on the Manama-Tel Aviv route, and provide unlimited access to Eilat.

Gulf Air has yet to indicate when it might start operating commercial flights to Israel.

Israeli leisure airline Israir has already operated a flight to Bahrain, using an Airbus A320, and the airline has included Bahrain in its future schedule. Israir is listing package holiday flights to Bahrain from February 2021. 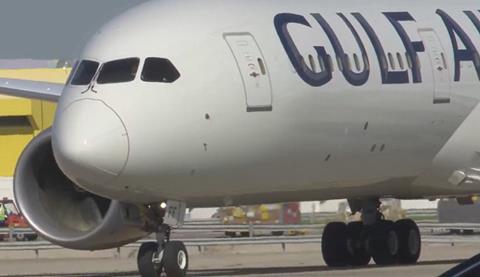