Malin will join the airline from the beginning of October.

He has formerly served in finance roles with tenures at companies including KPMG, Allco Finance Group, Seabury, and AJW Group.

After some 10 years at AJW, Malin had only joined US spares firm Unical Aviation as its chief strategy officer in June.

Wizz Air says he has a “proven track record” in finance, and will take on various responsibilities, including digital development, as a member of the airline’s executive leadership team. 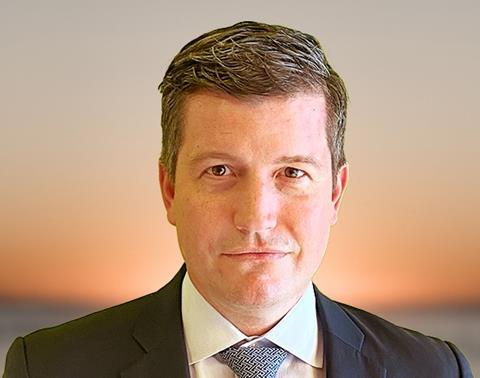 He succeeds Jourik Hooghe, who joined Wizz in February 2020, just before the onset of the pandemic.

Hooghe will leave at the end of this year to pursue opportunities outside of the airline, the carrier states.