South African carrier Comair’s rescue practitioners have received a binding offer from the preferred investors for the company.

As a result, the practitioners are seeking creditors’ consent for a further extension to the deadline to publish the business rescue plan for the operator.

Comair, which operates as a British Airways franchise, has been immersed in the rescue process since May and its business plan had been due for publication on 28 August.

But the company is looking to extend this deadline by a few days to 2 September.

Its practitioners state that they have received a “final binding offer” and the terms of this offer must be incorporated into the plan.

None of the potential investors has been identified.

Comair had previously received signed offers, both binding and non-binding, in July but a number of conditions needed to be met before they could be fulfilled. 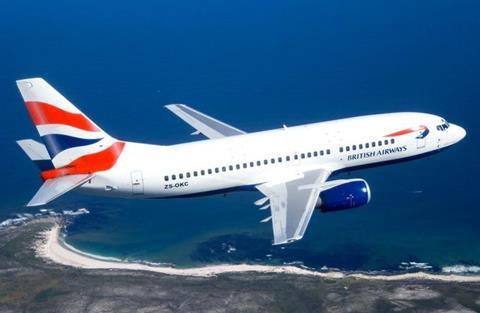