Israeli flag-carrier El Al is considering acquiring a dedicated freighter, after the country’s civil aviation regulator notified the airline that its dormant authorisation to operate freighters will be cancelled.

The amendment to El Al’s commercial licence will take effect from 17 October.

El Al says it received the notification on 6 October, and that it affects the use of dedicated freighters on international scheduled and charter flights.

The regulator’s decision is based on its assessment that El Al does not have the minimum of two freighters – either owned or dry-leased – in its fleet.

But the airline says a draft revision to aviation regulations will reduce this minimum requirement to a single aircraft.

El Al says it is “considering a suitable course of action”, and that this includes the possibility of obtaining a freighter. It has not indicated a preferred type.

Cargo services are currently being provided through a wet-leased Airbus A300-600F on the San Marino register.

El Al points out that it is also offering freight transport in the hold of its passenger fleet, and that any change in the commercial licence will not materially affect its business. 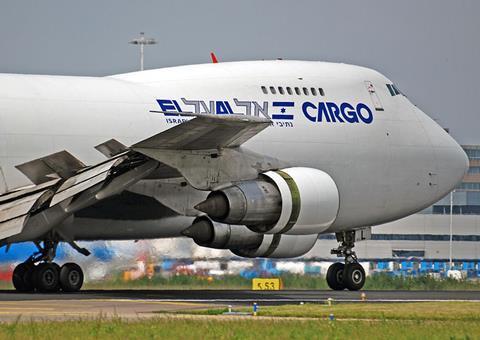