Israeli flag-carrier El Al’s chief financial officer, Dganit Palti, is to step down before the end of this year.

Palti’s departure will mark another high-profile change in the wake of the ownership shake-up at the carrier.

El Al undertook a share issue in September, as part of a financial rescue package, during which the long-term main shareholder, Knafaim Holdings, was ousted by investor Kanfei Nesharim Aviation.

Chief executive Gonen Usishkin has since agreed to step down from the top post.

El Al has disclosed that Palti, who took up the position of chief financial officer in March 2014, is also to surrender her role on 22 December. The airline’s new controlling shareholder has already installed new board members.

Palti’s partner, Nadav Palti, has close ties to the previous El Al controllers, Knafaim Holdings, and former El Al director Tamar Mozes Borovitz – with whom he established a media and advertising company in 1999 – and had also himself served as an El Al director. 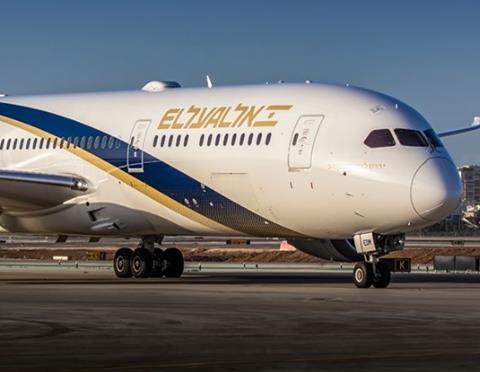