​Embattled Cathay to cut capacity in 2020

Cathay Pacific will cut seat capacity by 1.4% year-on-year in 2020 as Hong Kong’s political troubles and trade tensions hurt the airline in key markets.

Cathay Pacific will cut seat capacity by 1.4% year-on-year in 2020 as Hong Kong’s political troubles and trade tensions hurt the airline in key markets.

In a letter to staff, chief executive Augustus Tang states that the airline’s situation has “deteriorated” in recent weeks, which requires adjusting the airline’s budget for 2020. The move reverses September’s plan, which called for capacity to grow 3.3% next year.

“This means further reductions in capacity will take place,” he writes.

Capacity reductions will take place across the airline’s network, but no routes will be cut. 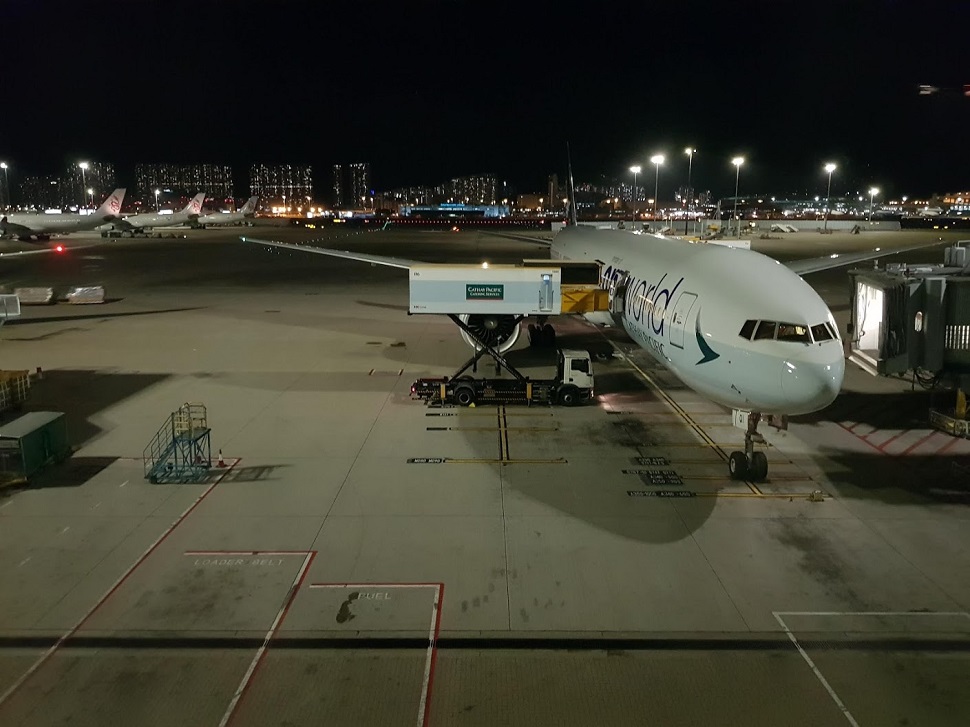 “Rather than growing our airlines in 2020, for the first time in a long time our airlines will reduce in size.”

He cites a number of challenges, including the pro-democracy protests that have roiled Hong Kong in recent months, which caused the Hong Kong economy to shrink 3.2% in the third quarter in 2019. Traffic has fallen from key markets, with Tang singling out Mainland China.

“Revenue performance continues to be disappointing and advance bookings for 2020 remain much lower than we would hope for,” he writes.

Tang assumed the role of chief executive in August, when the former holder of the job, Rupert Hogg, departed abruptly after the airline became a focus for mainland media and regulatory scrutiny amid pro-democracy protests in Hong Kong.

Cathay’s original “hands-off” approach to the protests was dropped, as the airline instead released a series of statements supporting the Hong Kong government and police efforts to curb protests. This was followed by Hogg’s departure and the appointment of Tang.

Still, the airline will continue to take delivery of new aircraft in 2020, as it also contemplates other ways to manage costs and boost efficiency.

Despite Tang’s remarks about deliveries, Cathay recently delayed the delivery of four Airbus A320neo family aircraft set for delivery to its HK Express and Cathay Dragon units. It also plans to bring forward the retirement of one Boeing 777-200ER and a Cathay Dragon A320ceo.

In addition, its recent traffic figures for October continued their downward trend for the fourth straight month, as the carrier flagged “significant pressure” on its overall passenger yield. From August to October flight capacity was cut by 2-4%.