McCarthy is taking up the position of executive chairman at the airline, which emerged as the former carrier Stobart Air – which had been operating Aer Lingus Regional services – collapsed.

Butler will take over as Emerald’s chief in March.

His most recent role has been with aviation training and recruitment company CAE, as a managing director, but he previously served terms with Aer Lingus totalling around eight years.

He held several senior management positions at the Irish flag-carrier including chief planning and strategy officer and chief commercial officer.

Emerald says Butler was closely involved in developing Aer Lingus’s transatlantic business and the carrier’s Dublin hub, which is a key transit point for Emerald. 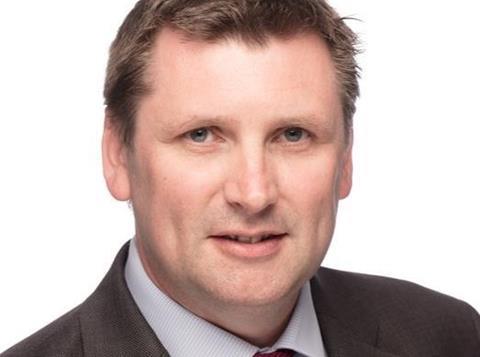 McCarthy’s move to the chairmanship role will enable him to focus on strategic initiatives with partner carriers.

He says Butler will bring “unmatched experience” and a “proven track record” to Emerald, which will mean he is “extremely well-positioned to lead the next chapter in [the airline’s] evolution”.

Emerald operates Aer Lingus Regional services from Dublin and Belfast City, using an ATR turboprop fleet, and expects to have a network of 25 routes this summer.