Four Wizz Air UK Airbus A321s have marked the upcoming opening of a Cardiff base by conducting a flypast of cities in south Wales.

The aircraft formation departed London Luton between 13:45 and 14:00 on 6 March.

Wizz Air UK says that, ahead of the base’s opening on 17 May, a maintenance operation is to commence operations at the Welsh capital this week.

Wizz Air UK says it will station one A321 at the airport, and operate nine leisure routes including Alicante, Faro, Larnaca, Tenerife, seasonal summer services to Corfu, Heraklion and Palma de Mallorca, and winter routes to Lanzarote and Sharm el-Sheikh. 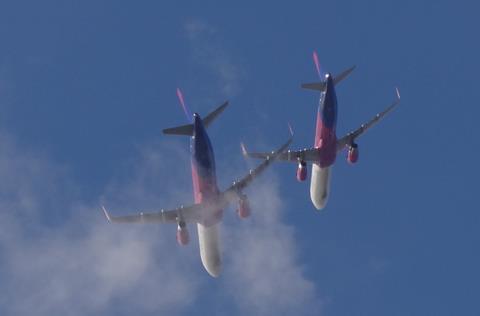 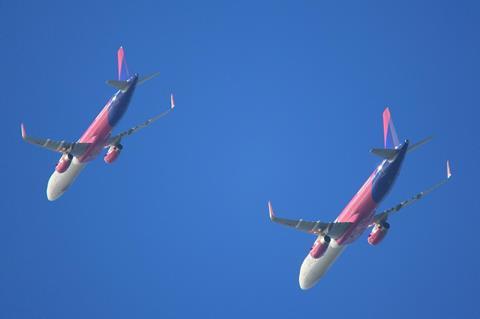