Icelandic budget carrier Play has named Olafur Thor Johannesson as its new finance chief, following the decision by Thora Eggertsdottir to step down.

Johannesson will take up the position at the beginning of November, the airline states.

He previously served as the chief executive of energy firm Skeljung, a post to which he was named in February this year having been the company’s deputy chief.

Johannesson has also held other management posts and board positions.

Play chief executive Birgir Jonsson says he brings “enormous experience” and will be a “great asset” to the carrier.

Current finance head Eggertsdottir has resigned having been with the carrier since May last year. 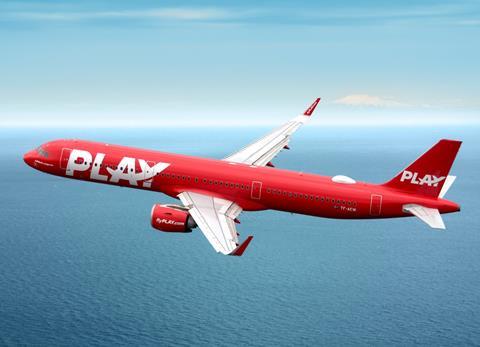