Etihad Aviation Training will offer cockpit crew training for Israir, under a pact through which the airline will dry-lease full-flight simulators at Etihad’s Abu Dhabi facility.

Training will be conducted by Israir instructors. 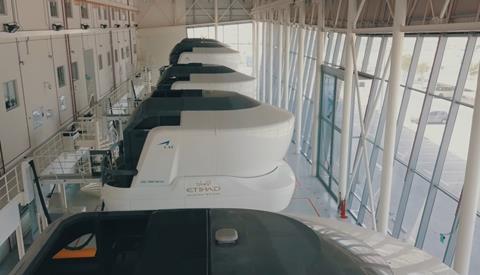 Etihad Aviation Group, which includes flag-carrier Etihad Airways, has been particularly active in cementing Israeli partnerships since the UAE-Israeli normalisation pact, part of the Abraham Accords, was signed in mid-September last year.

Israir has been undergoing a divestment process from its parent company IDB, and is set to be acquired by partnership BGI Investments.

The airline’s chief executive, Uri Sirkis, says he had the opportunity – around the time the Accords were signed – to visit the Etihad Aviation Training facility, pointing out that it is just a 3h flight from Israel.

“I believe that the more meeting points we find between the countries, the stronger the tourism movement will be,” he adds.

La Cava adds that the organisation is “anticipating further collaboration” with Israir following the pilot-training pact. 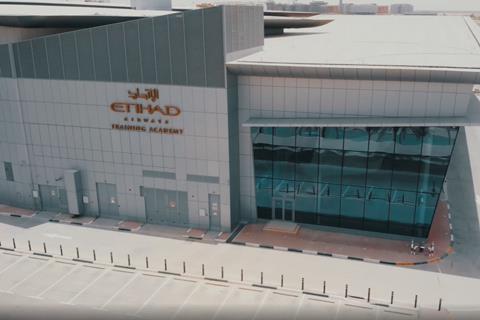