Italian government ministers are set to meet with European Commission representatives to discuss plans to establish a new national carrier.

The airline, which has initially been branded ITA, is emerging from the restructuring of troubled flag-carrier Alitalia.

“We evaluated the possibility of continuing the ITA project and expressed the desire to confirm a national air transport carrier,” the Italian ministries of economic development, transport and finance jointly state.

Proposals to resolve “issues still open” will be presented to the Commission within the next week, they add.

The meeting will involve the ministers and European competition commissioner Margrethe Vestager.

Ministers disclosed the planned meeting following a 26 February discussion on the situation regarding Alitalia, adding that the Italian parliament will also have to be involved over the ITA industrial plan. 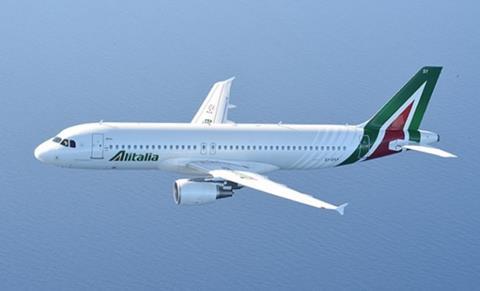