The airline says Elbers will take up the position from 1 October, succeeding Ronojoy Dutta who is resigning from the carrier after nearly four years in charge.

Elbers has served as chief of KLM since 2014, having started at the Dutch carrier in 1992 and fulfilling several senior roles including chief operating officer.

He describes IndiGo’s development over the last 16 years as “truly impressive”. 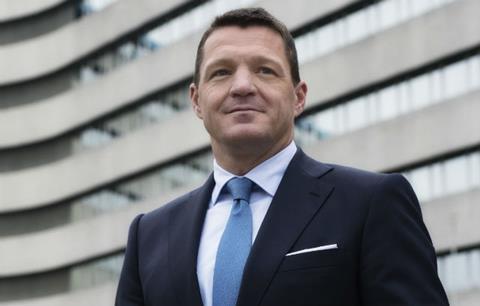 Elbers will join the Indian airline in October 2022

IndiGo managing director Rahul Bhatia credits him with having a “deep understanding” of the airline business and strong leadership qualities.

“We are ever so confident that, under his stewardship, IndiGo will play a pivotal role in [future] growth opportunity,” he adds.

Bhatia also praises Dutta’s having steered IndiGo with a “steady hand” through “the most turbulent period” in its history following the onset of the pandemic.