German flag-carrier Lufthansa is facing the prospect of strike action by pilots, after failing to reach a collective agreement with union Vereinigung Cockpit.

The union says it was recently engaged in four days of discussions about a framework under which to continue negotiations.

But these ended without agreement and the union states that an amended offer submitted by the company on 25 August, while “a step in the right direction”, is still “insufficient”.

Lufthansa and Lufthansa Cargo members of Vereinigung Cockpit were balloted in July, in a vote to test support for the demands of the wage commission. The vote was strongly in favour.

“The legal and organisational preparations for strike action have been started,” says the union.

“We’re too far apart at the moment. In addition to compensating for the loss in real wages, what we need now, above all, is a future-proof solution for the remuneration structure in all professional groups.” 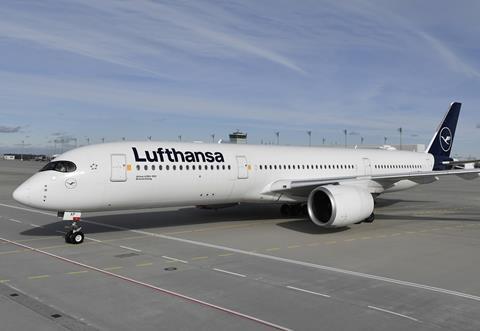