Lufthansa shifting A350s to Frankfurt to take over 747 routes

Germany’s Lufthansa is to shift a batch of Airbus A350-900s to Frankfurt, where they will take over routes operated by Boeing 747-8s.

Lufthansa has so far focused A350 deployment exclusively on its Munich hub.

The airline has 43 of the twinjets on order and has received 16 of them. Four are currently in storage, according to Cirium fleets data. 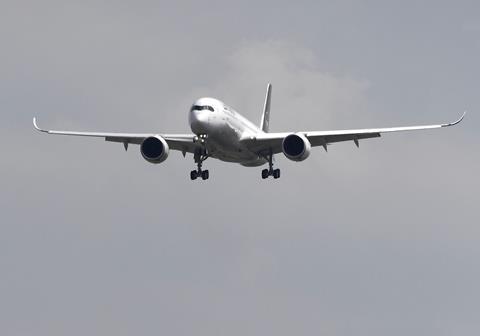 Lufthansa has concentrated A350 deployment at Munich

Lufthansa plans to use only seven A350s on Munich services over the winter season, flying them to destinations in North America and Asia.

Four of the dormant aircraft will be transferred to Frankfurt to operate services to Chicago and Los Angeles for the winter.

The airline says they will be “temporarily replacing” the 747s.

Lufthansa will also use A350s instead of A340-300s on routes from Frankfurt to Tokyo Haneda from December.

All the flights, it adds, will be operated by pilots and cabin crew normally based in Munich.

“By operating the A350 in Frankfurt, the fleet will be optimally used in an efficient and sustainable way,” it adds. 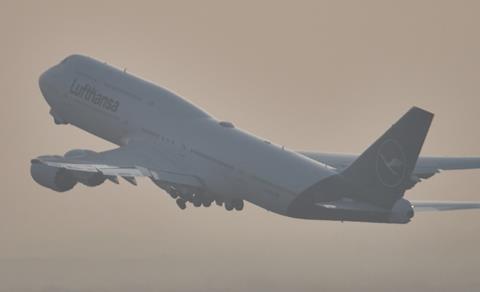