The airline is to operate to the US gateway from Rome’s main Fiumicino airport.

Rome will be the fifth capital city that Norse will connect to JFK, after the airline previously unveiled plans to operate from Oslo, Berlin, London and Paris.

It says its new daily Rome connection will begin on 19 June, barely a year after the carrier began its first flights.

“Addition of Rome to our network will provide another gateway to Europe and strengthen our presence in New York,” states chief executive Bjorn Tore Larsen. 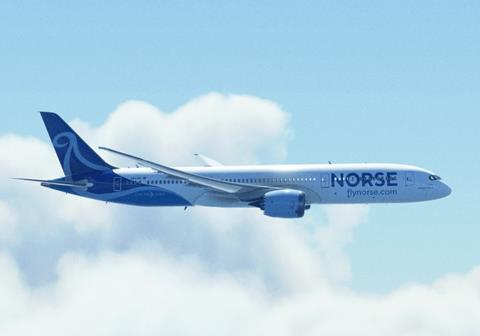 Norse is opening low-cost transatlantic routes with a 787 fleet