Norse Atlantic Airways has been granted authorisation to operate transatlantic services with its UK division.

The airline will be able to serve US cities from London Gatwick as a result of the regulatory decision by the US Department of Transportation.

The US regulator has granted clearance under the US-UK air transport agreement of 2020.

It states that the carrier anticipates commencing US flights later this year, using eight Boeing 787-9s.

He says the carrier will expand the Gatwick network to the USA as part of its summer 2023 schedule. 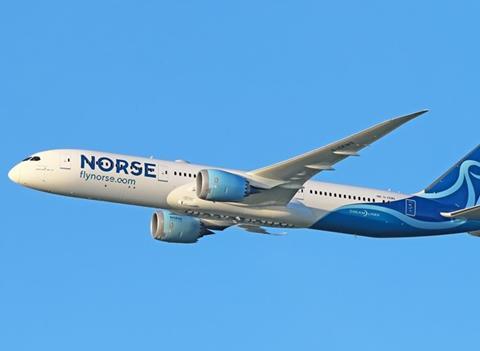