Australia’s Regional Express expects to complete its acquisition of charter operator National Jet Express by the end of the month, after gaining final regulatory approvals.

The airline on 16 September says it received a no objection notification from Australia’s Foreign Investment Review Board. It follows approvals from the country’s competition commission in late-July. 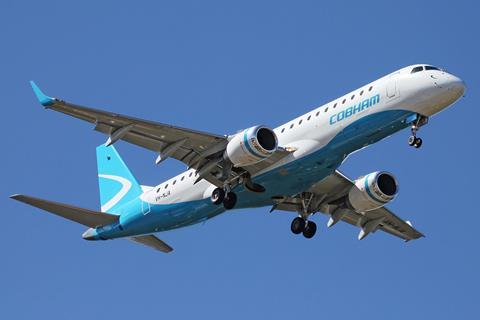 Rex announced its plan to acquire National Jet Express, the regional services unit of Cobham Aviation Services Australia, in mid-July for about A$48 million ($32.3 million), giving it a foothold in the lucrative fly-in, fly-out sector.