Russian airlines will be prevented from selling landing slots at UK airports left unused in the wake of sanctions placed on the air transport industry.

Aeroflot, its subsidiary Rossiya, and Ural Airlines will be unable to divest the slots, which the UK government values at around £50 million ($62 million).

Transport secretary Grant Shapps says the measure is the latest sanction to be imposed to ensure Russia’s economy “cannot benefit” from the UK’s “world-class aviation and transport industries” while the Ukrainian conflict persists.

All three carriers identified are subject to an asset freeze by the UK government.

There are no air services between the UK and Russia, as Russian authorities introduced a retaliatory ban on airspace access in response to sanctions. 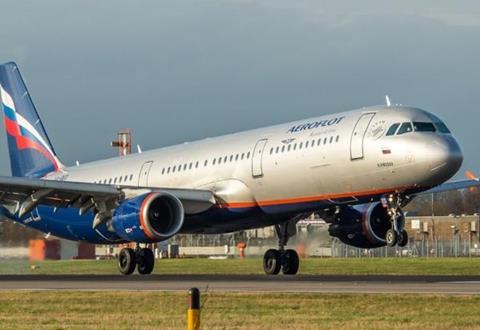