Lufthansa Group carrier Swiss is proposing extrajudicial mediation to resolve an impasse over a new collective agreement for pilots.

The talks between Swiss and the Aeropers cockpit representatives have lasted for more than two years.

But the negotiations have failed to result in a new collective labour pact.

Swiss insists it remains “firmly committed” to its social partnerships and that it is “convinced” a compromise can be found.

It says it is proposing extrajudicial mediation in order to develop non-binding recommendations over the next few weeks.

“Both parties continue to assert their openness to further negotiations,” the airline points out. “A joint solution of this kind would provide stability for Swiss’s pilots, the company and its customers.” 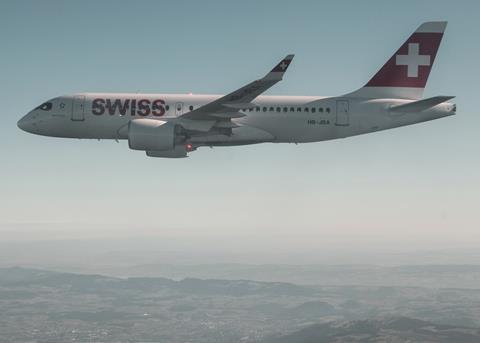