Wizz Air’s new Middle Eastern operation is to focus initially on the eastern Mediterranean and Caucasus when it commences services in October.

But this fleet will be expanded to six aircraft in the first six months.

The airline says it will open six routes including Alexandria in Egypt – which is also set to be served by Air Arabia’s own Abu Dhabi budget start-up, from 14 July.

Wizz Air Abu Dhabi will serve Athens and Larnaca, the Armenian capital Yerevan, and Kutaisi in Georgia, plus the Ukrainian city of Odessa.

Further destinations will be unveiled as the locally-based A321neo fleet increases. 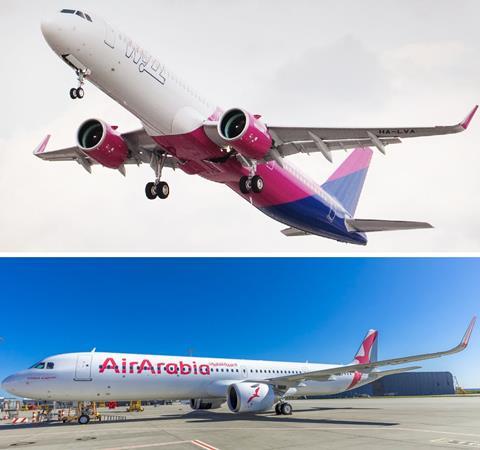