Ukraine and Russia plan to restart production of the Antonov An-124 heavy transport as part of an economic co-operation agreement signed between Kiev and Moscow on 17 December, the Ukrainian government says.

“Ukraine and Russia are to restore series production of An-124 aircraft with Ukrainian engines. The total number to be built is 80 aircraft,” Ukrainian prime minister Mykola Azarov says. The revenue from the sale of the aircraft will be around $80 billion, he adds.

Azarov did not identify the intended customers for the aircraft, but says the deal “will allow us to take leading position in the international transport of bulky cargo for a few decades”. 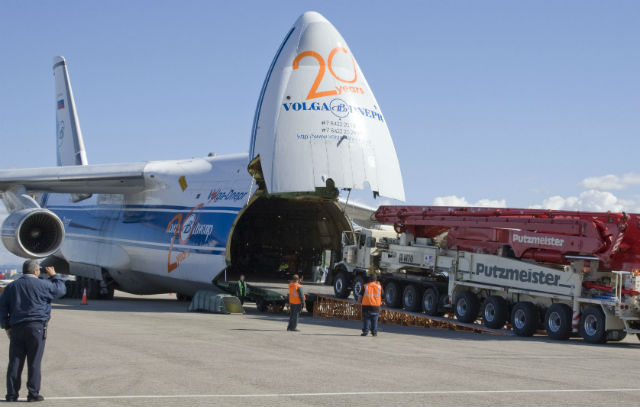 The agreement made no mention of the troubled An-70 propfan tactical transport programme. The Russian air force last year complained to Antonov about the slow progress of the aircraft’s trials, and said it was preparing contingency plans for pulling out of the programme.