An-72 crashes in Kazakhstan, killing 27

An Antonov An-72 aircraft crashed in southern Kazakhstan on 25 December, killing all 27 onboard.

In a statement on its website, it adds that the aircraft crashed at 18:55 local time, about 20km from Shymkent airport, when making an approach. 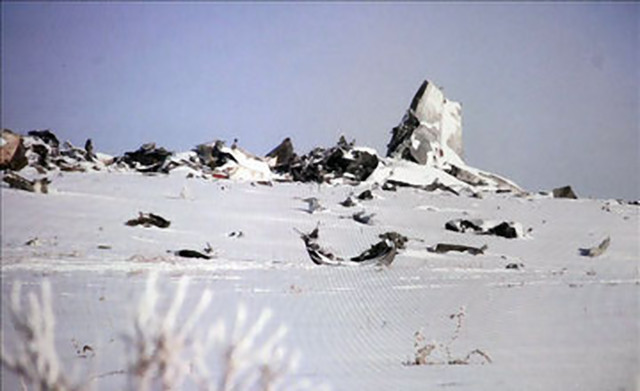 The aircraft was carrying seven crew members and 20 servicemen, including the border patrol director.

No further details were given. The incident is now under investigation.

Local media reports say weather conditions in southern Kazakhstan have been unfavourable over the past weeks, with strong winds and heavy snow.