American Airlines added the Airbus A319, Boeing 777-300ER and Embraer 175 to its fleet in 2013, none of which have yet to fly much beyond their initial bases. 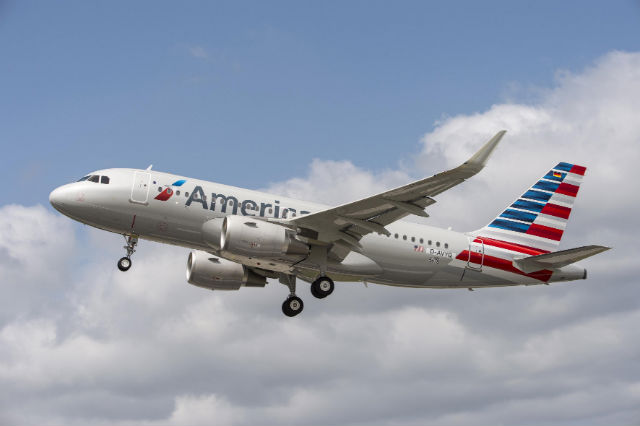 The Fort Worth, Texas-based Oneworld alliance carrier introduced the A319 on routes from Dallas/Fort Worth International to Charlotte, Cleveland, Memphis and Wichita in September 2013. That network has grown to include cities as far afield as Bogota to the south and Edmonton to the north.

Dallas/Fort Worth remains the centre of A319 operations. American is scheduled to fly only one route – Chicago O’Hare to Jackson Hole – that does not touch the Texas airport in June, Innovata FlightMaps Analytics shows.

American A319s – not including those operated by its US Airways subsidiary – remain a relatively rare sight in Dallas/Fort Worth. Innovata shows that the aircraft is only scheduled to operate 5.2% of the carrier’s flights at the airport in June. This compares to 37% operated by Boeing MD-80s and 15.8% operated by Boeing 737-800s.

Less than 1% of the airline’s flights at Chicago O’Hare will be flown by an A319, according to Innovata.

American anticipates a fleet of 19 A319s by the end of June – not including US Airways’ fleet of 93 – according to an April fleet plan. 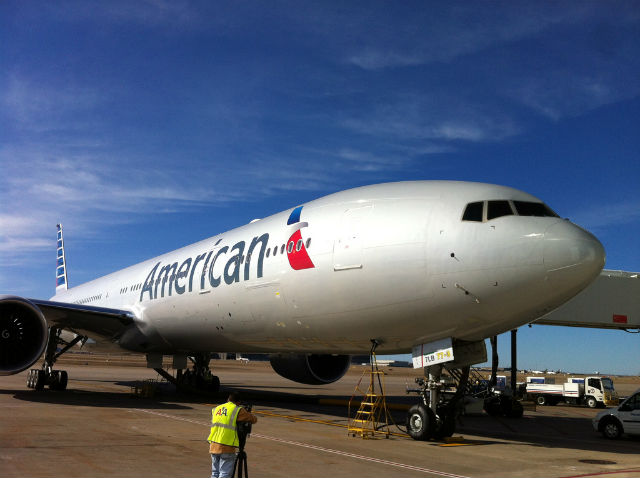 American introduced the 777-300ER on flights between Dallas/Fort Worth and Sao Paulo Guarulhos in January 2013. It has since built up the network to include a number of major international business routes – including flights to its joint venture partner British Airways’ hub at London Heathrow and additional frequencies to Sao Paulo.

With 13 of the Boeing widebody scheduled to be in the fleet by the end of June, the network will vary little from that outlined by the carrier when it placed the aircraft into service, Innovata FlightMaps shows. The only addition from these initial route announcements is the launch of daily flights between Dallas/Fort Worth and Hong Kong on 11 June. 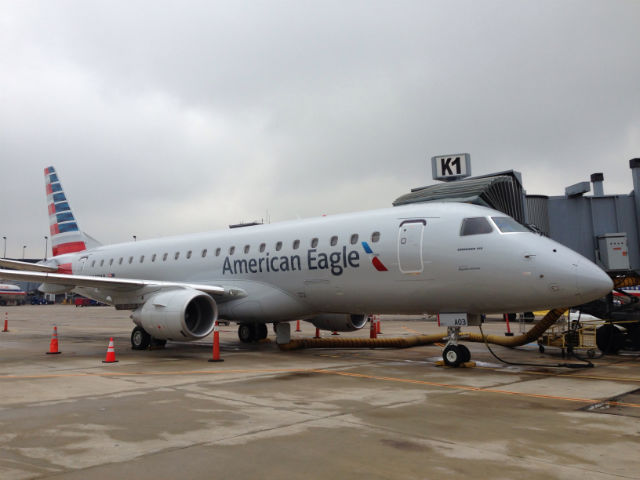 All of the airline’s 30 E175s – not including those operated as US Airways Express – are scheduled on routes that touch the Chicago airport in June, Innovata FlightMaps shows.

The E175 will operate 17.8% of American’s flights at Chicago O’Hare in June, according to Innovata. This will make it the third most common aircraft in the carrier’s fleet at the airport after the Embraer ERJ145 and the 737-800 at 29% and nearly 29% of flight operations, respectively.

These flying patterns are likely to change as American takes delivery of additional aircraft and it progresses on its integration with US Airways. The airline plans to add six more A319s, three more 777-300ERs and 12 more E175s by the end of 2014, its fleet plan shows.

The integration with US Airways significantly increases the number of A319s and E175s - 112 and 68 at the end of June, respectively - in the combined fleet. This diversity of aircraft types – and sizes – will allow American to allocate the right size aircraft to the right market at the right time as the networks and schedules continue to be integrated.