Argentina is reportedly planning to retire its air force's mixed fleet of Dassault Mirage fighters in November, as budget constraints force the government to make cuts to its inventory.

Pictures have surfaced of the Argentine Mirages participating in a retirement ceremony observed by air force chief Brig Gen Miguel Callejos, although the fleet will remain in service for a further three months.

The decommissioning of the Mirages will leave Buenos Aires with a capability gap, although Uruguayan media reports that a replacement will be sought, subject to funding availability. 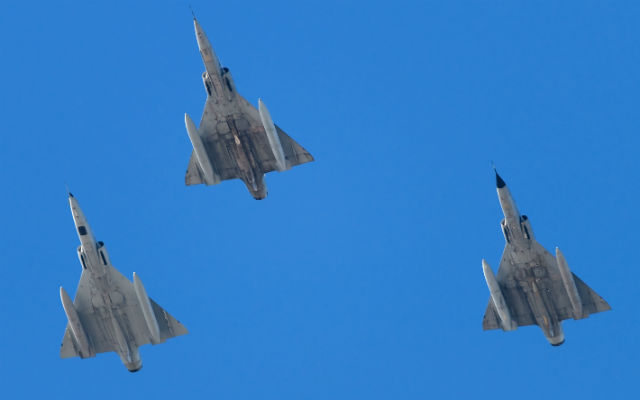 In addition, the air force’s five-strong fleet of Lockheed Martin C-130H transports are undergoing a refurbishment through the US Foreign Military Sale process, the first of which is due to be delivered in October.

Work began in 2014, with the first aircraft – registration TC-69, built in 1968 – being inducted at L-3’s facility in Waco, Texas, while the remaining four aircraft will be upgraded at the FAdeA modification facility in Cordoba, Argentina, with L-3 support.

Argentina also has a Lockheed L100-30, the civilian variant of the C-130, in its inventory, Analyzer records.