One of South Korean carrier Asiana Airlines' Airbus A320-family jets has been involved in a landing incident at Hiroshima in Japan.

Images from the scene show evacuation slides deployed on the aircraft and emergency vehicles in attendance.

The jet is reported by Japanese media to have been operating flight OZ162 from Seoul, with 81 occupants. The extent of any damage to the aircraft is unclear. 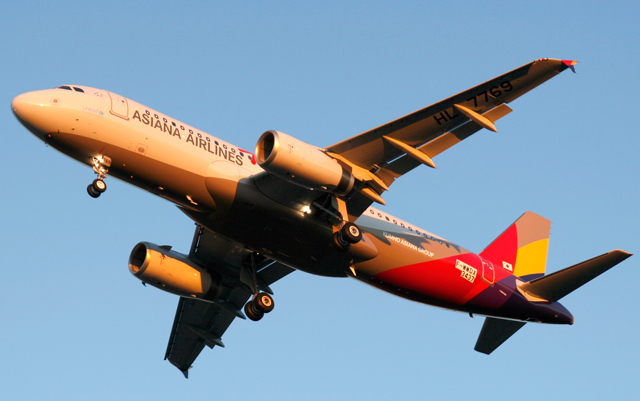 Meteorological data for the airport shows that it has been experiencing fog and rain at the scheduled arrival time of OZ162. The condition of the runway is not known.

NOTAM information for Hiroshima states that runway 10/28 has been closed "due to disabled aircraft" and supplementary information also indicates other navigation systems are not functioning following the event.