The requirement calls for the replacement of the Royal Australian Navy’s and the Australian Army’s current training rotorcraft with 15 new Airbus Helicopters EC135s, plus three full motion simulators and other synthetic training devices. 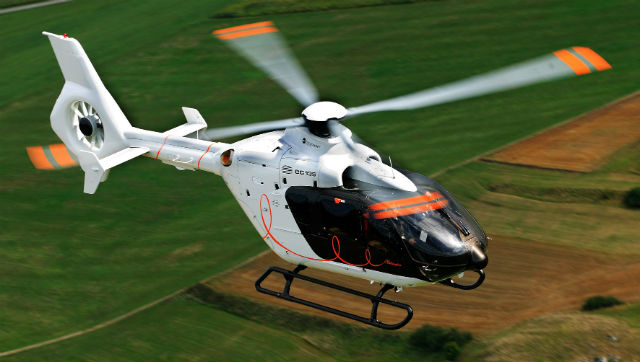 Made on 23 October, the announcement followed 10 months of contract negotiations following the team’s selection as the preferred tenderer last December. A contract signature is expected by the end of October.

The navy's current training fleet comprises 15 Airbus Helicopters AS350BA Squirrels with 723 Sqn at Naval Air Station Nowra in New South Wales, which entered service in 1984. The army has about 30 Bell Helicopter 206B-1 Kiowas (below), which have been in use since the early 1970s, based at Holsworthy Barracks near Sydney with 173 Aviation Squadron, and with the Army Aviation Training Centre at Oakey, west of Brisbane. 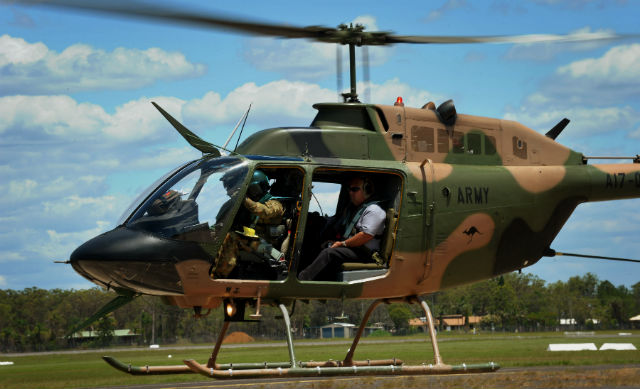 The new aircraft and training facilities for both services will based at Nowra, with the system expected to commence training in late 2016.

“This will deliver a fully-integrated modern training environment with both inflight and virtual environments on contemporary twin-engine helicopters and flight simulators,” Johnston says. Crews will transition from the EC135 to the Airbus Helicopters Tiger, Boeing CH-47F, Lockheed Martin/Sikorsky MH‑60R and NH Industries MRH90, he notes.

The Boeing/Thales team for HATS was selected ahead of a direct bid by Australian Aerospace (now part of Airbus Group Australia Pacific) with the EC135, and a teaming of Raytheon Australia and Bell, which offered the Bell 429.