Australia could become the first foreign nation to buy the radar-guided Raytheon AIM-120D air-to-air missile under a $1.1 billion foreign military sales package approved by the US government this week.

AIM-120D is the latest variant of Raytheon’s popular AMRAAM series, developed for the US Air Force and Navy. The networked, beyond-visual-range missile introduces satellite-aided navigation, a two-way datalink and new guidance software that “improves kinematic performance and weapon effectiveness”. It has greater range than the legacy variants and is optimised for high-angle off-boresight shots.

The US Defence Security Cooperation Agency (DSCA) says in a 25 April notice that the military hardware, produced by Raytheon Missile Systems of Tucson, Arizona, is worth an estimated $1.08 billion. The overall acquisition is valued at $1.22 billion. The US military completed AIM-120D operational testing in July 2014 and it was declared combat-ready by Navy in January 2015, followed by the Air Force that July.

The F-35 will eventually be integrated with the AIM-120D

Last year, Raytheon’s director of AMRAAM business development Neil Jennings told Flightglobal that several nations had expressed strong interest in the AIM-120D but it had not yet been approved for export. Until now, the most sophisticated variant approved for export has been the AIM-120C7, which is integrated with the F-15, F-16, F/A-18, F-22, F-35, Typhoon, Gripen, Tornado and Harrier.

Thirty-seven nations currently employ the C-series AMRAAM and Australia will become the lead customer for the D-model if it proceeds with an acquisition. The US services expect to keep buying the AIM-120D through fiscal year 2027. 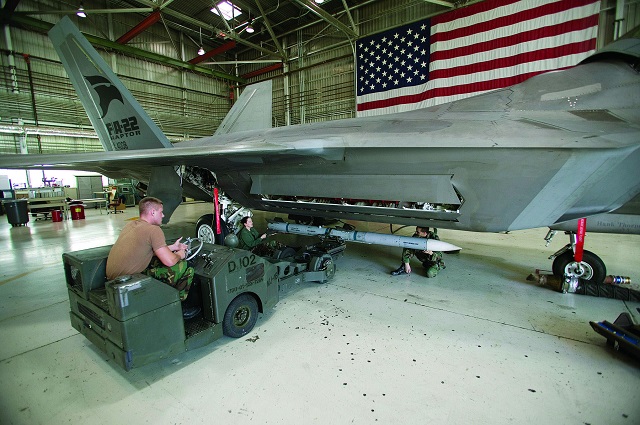 Australia imports most of its airborne weaponry from America was also first foreign nation to receive the Lockheed AGM-158 Joint Air-to-Surface Standoff Weapon (JASSM) and is probably eying the latest iteration, the JASSM-Extended Range. It has also requested Raytheon’s newest dogfighting missile, the AIM-9X Block II Sidewinder. Australia is the only foreign operator of the Growler electronic attack jet and will be the first to receive the Northrop Grumman MQ-4C Triton. 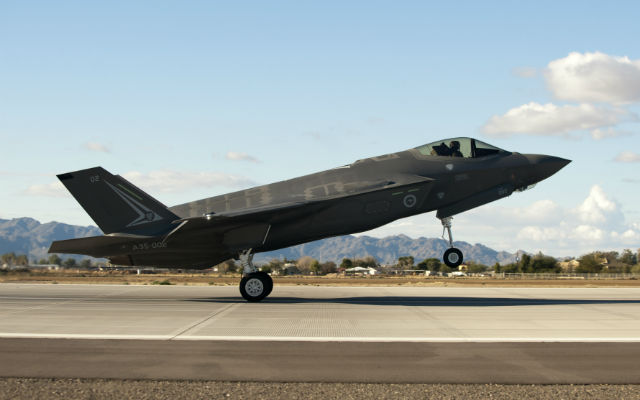