The deal, first announced in March, will see the new fighter enter operational service with the Royal Australian Air Force (RAAF) from 2010 as a replacement for its ageing General Dynamics F-111 strike fighters.

The Australian Department of Defense (DoD) says the aircraft contract will be followed by additional FMS awards later this year for weapons acquisition and type sustainment. The US Navy is coordinating the deals.

Australia is acquiring the Raytheon AIM-9X within visual range air to air missile as part of the Super Hornet programme, and is also considering new stand-off weapons as part of the same package. 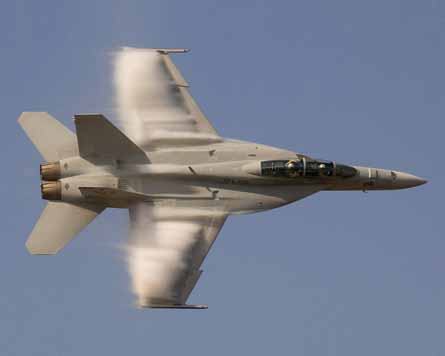 Planning for Australian industry support arrangements is continuing. The DoD says it is now “engaged with the USN to ensure that the maximum potential of Australian Industry Involvement is achieved.”

The first RAAF aircrews are to commence Super Hornet training in the in 2009.

“The Block II Super Hornet has considerable similarity in support, training and tactics to our current fleet of F/A-18 and therefore allows a relatively rapid and low risk transition for our current air combat force,” says the Australian DoD.