Total revenue for the quarter ended 31 March was static at Bt7.79 billion. Revenue from the airline and airport segments all saw declines, while revenue from the airport-related services and other businesses posted double digit growth. 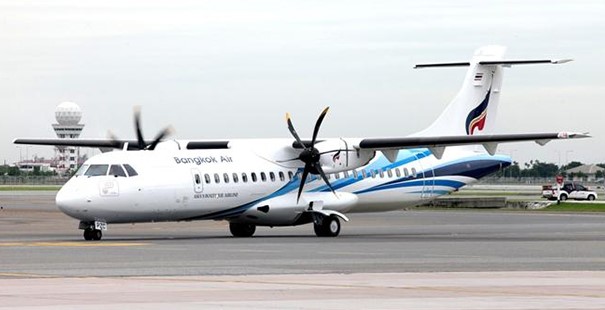 Total expenses were up 3.6% to Bt6.92 billion, as higher fuel, maintenance and personnel expenditure took a hit on the carrier.

Cash and cash equivalents at 31 March amounted to Bt4.79 billion, a slight increase from the Bt4.7 billion it had on the same date in 2018.