China's Bank of Communications Financial Leasing Co has inked an order for 30 Comac C919 narrowbodies, giving the Chinese manufacturer its third major commitment for the aircraft in the last month.

Neither the Bank of Communication's leasing arm nor Comac revealed the financial details of the order.

The latest order for the aircraft, which is being developed in China as a possible competitor to the Airbus A320 and Boeing 737 family of aircraft, brings the total order backlog to 195. 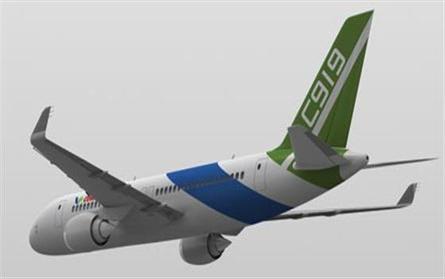 Sichuan Airlines signed a memorandum of understanding for 20 Comac C919s in October and Chinese leasing company ICBC Leasing had earlier inked an order for 45 of the same narrowbodies.