Germany has signed a pair of contracts to support its operation of the A400M Atlas tactical transport until December 2018, just days before its air force is expected to receive its first example from Airbus Defence & Space.

Announced on 12 December, the four-year awards with Airbus respectively cover maintenance and overhaul services to be conducted at the Luftwaffe’s Wunstorf air base, and the provision of spare parts for the Atlas.

Airbus – which says its system support and materiel management agreements with Germany’s BAAINBw procurement agency will build on its A440M “in-service experience with France, Turkey and the UK” – expects to deliver Berlin’s lead example “in the coming days”. 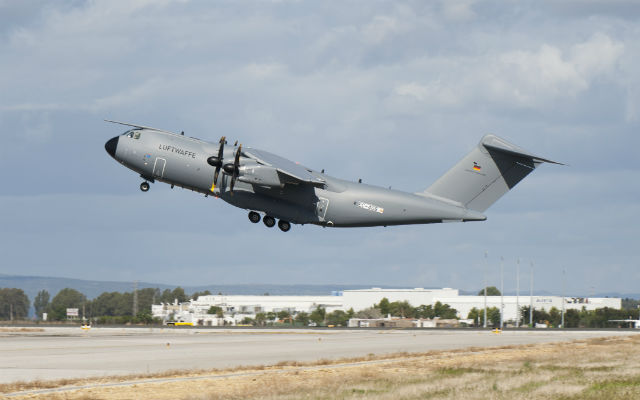