A bird strike badly damaged the nose of a Singapore Airlines (SIA) Boeing 777-200ER aircraft operating from Istanbul to Singapore on 17 August.

Photos on social media show that the radome of the aircraft, registered 9V-SVB, is torn open. The aircraft also suffered a dent to its right engine cowling.

The aircraft, which was operating flight SQ391, turned back and landed safely. None of the 255 passengers and 14 crew on board suffered injuries.

Flightglobal’s Ascend Fleets database lists the 777-200ER registered as 9V-SVB and is of 2001-vintage. The aircraft is managed and owned by SIA, and is powered by Rolls-Royce Trent 800 engines.

“Our engineers on ground have been activated to assess the extent of the damage,” says the carrier.

A relief flight was launched on 18 August and departed Istanbul at 02:40 local time. 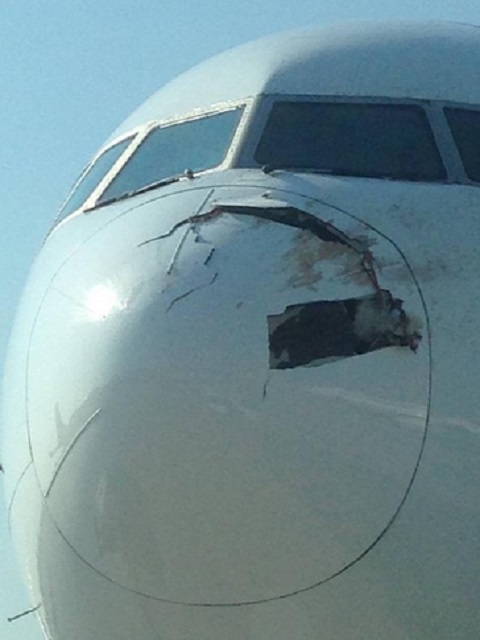 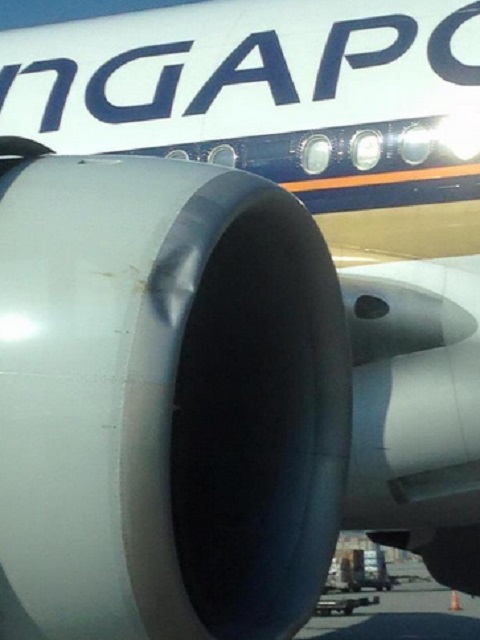