Boeing has designated its re-engined 737, the 737 MAX, re-launching its narrowbody family as the 737 MAX 7, 8 and 9 with CFM International Leap-1B engines.

"We call it the 737 MAX because it optimises everything we and our customers have learned about designing, building, maintaining and operating the world's best single-aisle airplane," added Piasecki, who said the aircraft aims to meet the 99.7% dispatch reliability of the current 737 family offering.

Entry into service is expected in 2017

The variants, announced 30 August, were given the MAX designation in a press conference at Boeing Commercial Airplanes Customer Experience Centre near its Renton, Washington facility.

Boeing to date has received 496 orders from five airlines, including 100 from American Airlines which will receive its first in 2018 after it concludes taking delivery of 100 newly ordered 737NG aircraft the year prior. 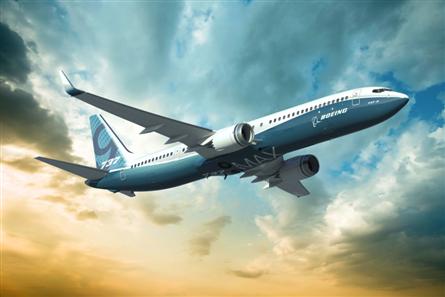