Boeing’s development of an advanced blade for the tandem-rotor CH-47 Chinook is moving ahead, with the first blade “about to finish this week” ahead of flight trials in 2016.

The new blade design has been in development for several years and will give the Chinook 900kg (2,000lbs) of additional lift, Boeing says.

The blade is a significant component of the US Army’s Chinook Block II, which will enter production in the 2020s. The next Chinook includes several undisclosed design enhancements, but some known items are the improved rotor blade and drive train, plus a reduction in separate fuel cells from six to two.

Boeing and USA programme officials say the new rotor blade is backward compatible to the current production model, the CH-47F, although the army wants to deliver it in one unified Block II re-new or remanufacture effort to reduce touch labour.

“Next year it will fly,” says Army programme manager for cargo helicopters Col Rob Barrie. “The strategy is for it to be first flown in Block II. It’s a fall-back, too, because after we qualify it on Block II, we’ll work out to what extent it goes onto the F-model.” 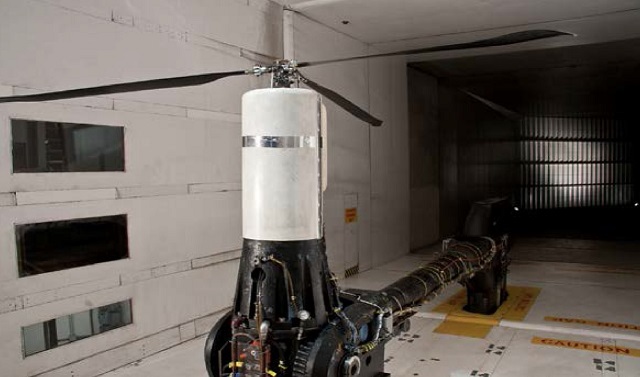 Block II aims to keep the 50-year-old type in operation through 2060, the army says, and older models will start being replaced once production scales up beginning in 2021.

According to Barrie, the army is wholly committed to Block II (which is not yet a programme of record), and a request for proposals “release decision” is expected in early calendar year 2016. He expects a four-year engineering and manufacturing development phase, with a “Milestone B” development decision due second quarter of fiscal 2017.

The army is also trying to “converge” some of the differences between the Army CH-47F and US Special Operations Command G-model to reduce support costs.

Stephen Parker, Boeing’s vice president of cargo helicopters and Chinook program chief, says the company will deliver 57 aircraft this year, and production of F-models for recent customers including the United Arab Emirates and Turkey are heading down the production line in Philadelphia, Pennsylvania. The typical lead time for a foreign military sale is 36 months.

Parker says Special Operational Command’s final MH-47G has been delivered, and the final British CH-47 Mark 6 will also deliver before the year’s end.

Boeing recently signed India as its 19th Chinook customer, and Parker expects even more new CH-47 customers will sign up over the “next 12 months”.

The army’s last CH-47F order will be placed in 2017 as part of the Multi-Year II contract, and there are currently no plans for another multi-year until Block II enters production.

Meanwhile, Boeing sees potential for 150 F-model and extended-range Chinook orders through 2022 to sustain the Philadelphia, Pennsylvania production line “well into the 2030s”. 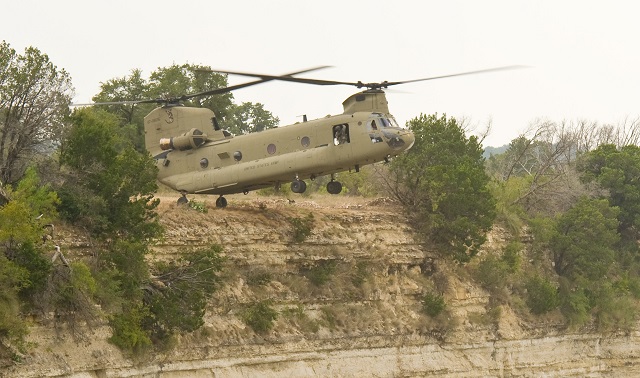