A redacted notice published by the air force this week says Boeing is being put on contract for the second phase of a classified MOP modification programme, called Enhanced Threat Reduction IV.

The specialised weapon began development in 2004 and was never intended for serial production. Instead, GBU-57 is built in small quantities by Boeing through the air force’s direct attack office at Eglin Air Force Base in Florida.

MOP is specifically designed to destroy deeply buried bunkers, and the components are continually modified as those targets, such as Iran’s underground nuclear sites, dig deeper or are reinforced against US weapons. 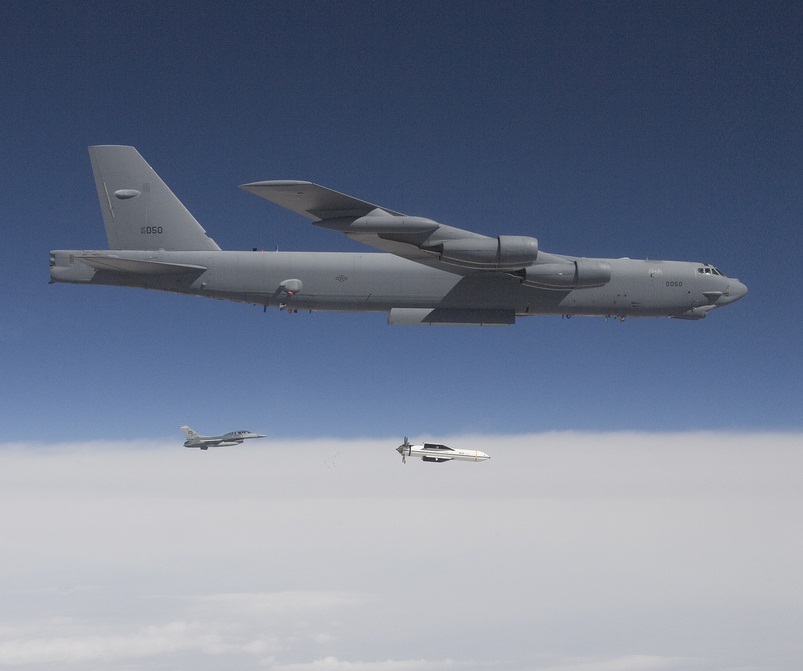 MOP enhancements are tested against specially created underground test bunkers at White Sands Missile Range in New Mexico. This image is of a test conducted in 2009.

The penetrator has been tested with the Boeing B-52 bomber, but in combat would be dropped from Northrop Grumman’s stealthy B-2A.

“This effort will require weapon design, qualification, integration and testing efforts,” the air force says of phase two, adding that an urgent operational need calls for “immediate modification of the MOP weapon system”.

Boeing developed the weapons as a quick reaction capability, and the notice says there are no plans to competitively procure the MOP as a programme of record.

It would take a “minimum” of six years for another contractor to build the weapon to the same standard, although “there is the possibility to competitively acquire the BLU-127 warhead and support equipment”.