Aerocardal, the largest business aviation services provider in Chile, is looking to expand its presence in Latin America by growing its aircraft fleet, strengthening its service offering and establishing new fixed-base operations in key locations throughout the region.

Established in 1990, Aerocardal operates from an 18,000m² (194,000ft²) facility at Santiago International airport, and runs a fleet of 15 fixed- and rotary-wing aircraft.

Aerocardal also owns six aircraft that are used both for charter and air ambulance services – three Dornier 228 twin-engined turboprops, a pair of large-cabin, long-range Gulfstream G550s, and a Pilatus PC-12. 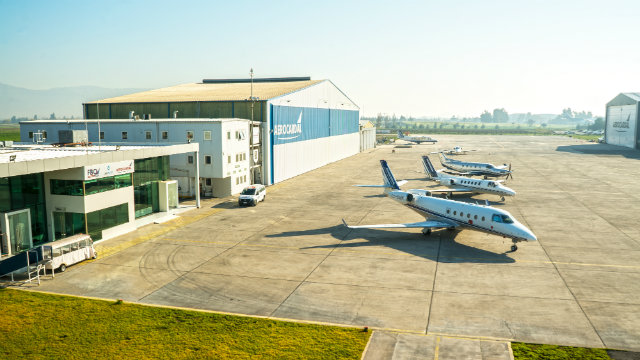 Chief executive Ricardo Real calls the company "the largest air ambulance operator in Chile", responsible for around 50% of the approximately 900 medical flights undertaken in the country every year.

In order to retain its dominant position in this sector, Aerocardal plans to broaden its service offering to take advantage of what Real calls "Chile’s great healthcare system". He says: "We plan to exploit this by transporting patients [to our hospitals] from other less privileged nations."

Aerocardal is also set to introduce larger-cabin business jets to its managed charter fleet, which will allow the company to operate longer routes for its customers. "We hope to add a super-midsize G280 within the next few months and are also looking at other [owned] aircraft," says Real.

The introduction of the Pilatus PC-24 into the Chilean market at the end of the year could also provide an opportunity for Aerocardal to expand its fleet. Through its role as Pilatus's sales agent and distributor for Chile, Aerocardal has sold three of the superlight business jets to local customers, and hopes to manage at least one example on behalf of its owner. The second and third units are scheduled for delivery in 2019 and 2020 respectively, says Real. 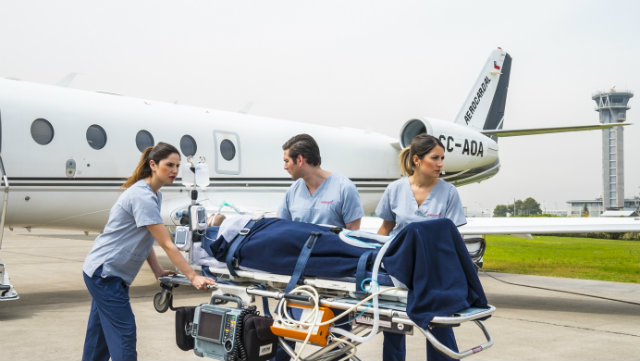 Meanwhile, Aerocardal is seeking to build its FBO presence in Latin America, and is eyeing Jorge Chávez international airport in Lima, Peru and Colombia's El Dorado international airport in Bogotá as potential locations for its new bases. "We established our FBO in Chile in 1996 and it has become a thriving business," says Real. "Now it’s time to expand our expertise elsewhere in the region."

After evaluating several countries, including Argentina and Ecuador, Aerocardal has identified Peru and Colombia as the destinations with the greatest opportunities, thanks to their growing economies. "Many companies are regularly using business jets to transport their executives, so there is growing demand for aircraft and passenger handling services at these major airports," he notes.

Peru will be first off the ground, with Aerocardal aiming to set up an FBO in Lima by 2020. No timeframe has yet been set for the establishment of a similar operation in Bogotá.