US engineering company and aftermarket specialist Blackhawk Modifications has received Canadian supplemental type certification for its XP67A engine upgrade on the Beechcraft King Air 350, and is preparing to begin work on the first retrofit for a local customer. 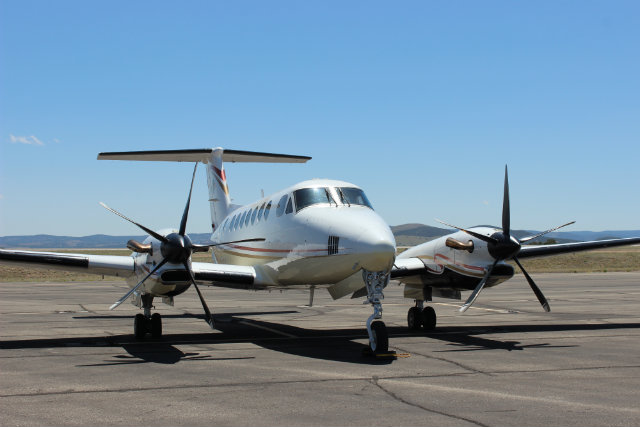 Jim Allmon, president and chief executive of the Waco, Texas-based company, calls the upgraded model “the fastest King Air on the planet”.

He says the extra horsepower has “elevated the King Air 350 into the world of jet-like performance”, adding: “We have also maximised the highest levels of safety, performance, value and flexibility, which lowers operating costs and saves on the bottom line.”

Since securing US approval for the modification in August 2017, Blackhawk has overhauled a number of aircraft, and the company says demand for the programme “is rocketing”.

Flight Fleets Analyzer records a global fleet of about 800 King Air 350s. The USA has the largest installed base, with 540 examples, followed by Canada with 36.