Bombardier has secured US type certification for the Global 7500, and is preparing the ultra-long-range business jet for service entry before year-end.

Stephen McCullough, vice-president of integrated product development for the Global 7500 and Global 8000, says FAA approval “marks one of the final chapters in our very successful development programme". 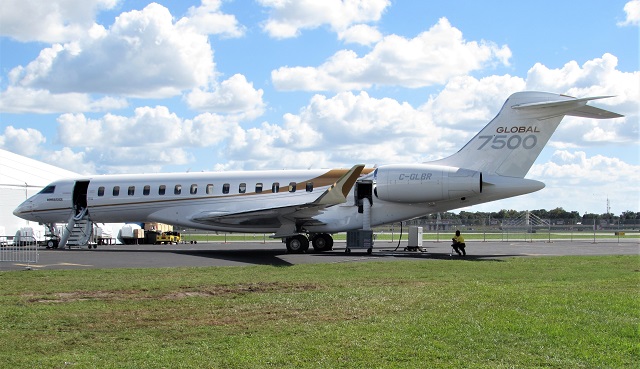 The GE Aviation Passport-powered aircraft was launched in 2010 as the Global 7000. It was rebranded in May to reflect a 300nm (560km) jump in maximum operating range during flight testing to 7,700nm.

The Global 7500 also has the longest cabin in the market at 16.5m (54ft) – about 2.5m longer than its closest competitor, the Gulfstream G650ER – and is described by the Canadian airframer as the only aircraft in its segment with "four customisable living areas". 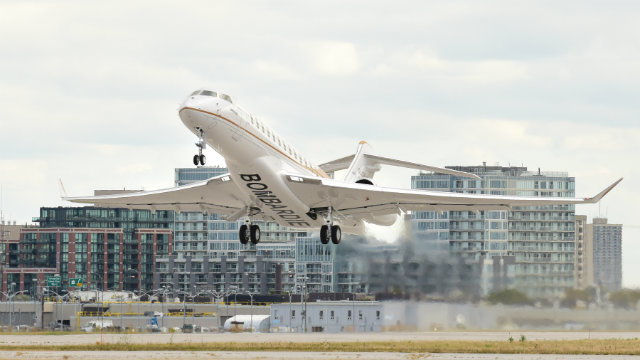 “Upon entry into service, the Global 7500 will offer not only its signature smooth ride but also spaciousness that is unique among business jets,” it says.

Bombardier says the $75 million aircraft is sold out through 2021, which represents an order backlog of around 110 aircraft. Known customers include: Hong Kong management firm HK Bellawings Jet, which has orders and options for 18 Global 6500/7500s; NetJets, which will take up to 20 Global 7500s; and Thomas Flohr, founder of luxury charter provider VistaJet, who has a deal to purchase up to 30 units, with first delivery scheduled at the end of 2019.