Bombardier has introduced an avionics upgrade for its Learjet 70 and 75 business jets, in a move that could help to stimulate demand for the slow-selling light and superlight types.

The pair will be equipped with an enhanced version of the Garmin G5000 suite, with the bespoke software refinements developed in partnership with the US flightdeck specialist.

Bombardier says improvements to the avionics include climb, cruise and descent vertical navigation functions and enhanced take-off and landing performance calculations – all designed to boost the overall efficiency and performance of the aircraft and reduce workload for the pilots.

"Avionics is one of the fastest-evolving systems on a modern aircraft and the upgrade will make sure our Learjet 75 and Learjet 70 business jet customers remain ahead of the curve," says Bombardier Business Aircraft’s senior vice-president of worldwide sales and marketing, Peter Likoray. 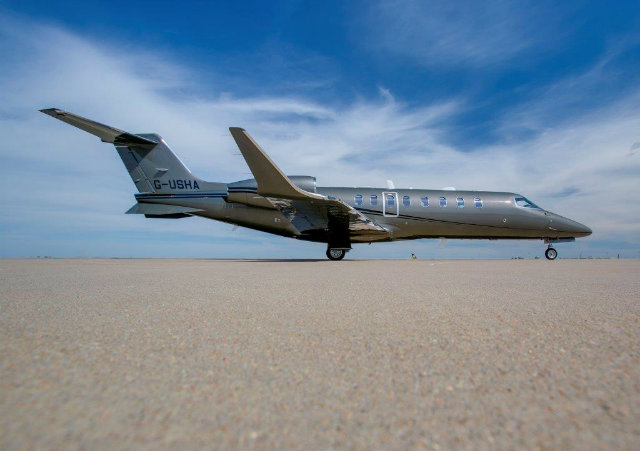 Flight trials are under way on a Learjet 75 demonstrator in Wichita, Kansas, home to Bombardier’s test centre and Learjet manufacturing facility. Certification and service entry are scheduled for the second half of 2019. The upgrade will also be available as a retrofit for existing Learjet 70 and 75 operators.

The pair were introduced in 2012 as revamped versions of the Learjet 40 and 45, featuring more powerful Honeywell TFE731-40BR engines, a new interior and the then-new G5000 touchscreen flightdeck.

Take-up for the aircraft has been sluggish, however. Flight Fleets Analyzer records a global inventory of only 14 Learjet 70s, with the type reaching its annual delivery peak of seven units in 2014.

Shipments of the larger cabin Learjet 75 reached 25 units in 2015, Fleets Analyzer shows, with a total inventory of 113 aircraft recorded worldwide.

Speaking on a second-quarter earnings call in August, Bombardier chief executive Alain Bellemare attributed the weak demand for the pair to the very competitive and "price sensitive" light jet sector, where the $11.3 million Learjet 70 and $13.8 million Learjet 75 compete against less expensive types.

Despite the sluggish sales, the company plans to keep the production line running at a rate of around 12 a year, says Bellemare, not least to sustain a "strong aftermarket revenue stream" of some 2,000 in-service Learjets.